Under this basilica "St. Sofia" are exposed tombs from the eastern necropolis of the ancient city of Serdika and the ruins of three earlier churches. The fourth church building was built in the late V, Beg. VI on a. The exposed graves and tombs around 50 and fit between III - V c., stone sarcophagi, cyst graves, masonry brick tombs - flat coated stone and arched. Although rare, some of arched brick tombs frescoes. Unlike the IV., in the V century are primarily used Christian symbols. A typical example of this kind of decoration is the tomb of Honorius, discovered northwest of the basilica "St. Sofia" and dated in V. On the vault of the lunette is a sign with red letters, which states: "Honorius, servant of God ".

Write where you are now, to get a route map and instructions on how to get to the object
Category: antiquity, archeology, architecture, Renaissance, Roman and Romanesque monuments, Monuments of Christianity, Proto-Bulgarian and Bulgarian monuments, and religious heritage
Facebook
Next 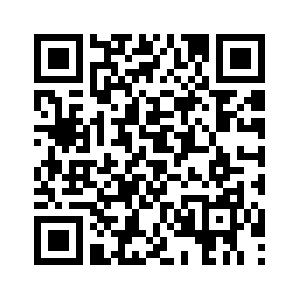